During our campervan trip in the end of August – beginning of September 2020 we had two weeks to explore the central France and it’s West coast. Le Mont-Saint-Michel and Étretat were on my bucket list for years by then. Those two destination points were fix on our plan. Other than that, the route was chosen spontaneously, depending on our seven-months-old daughter Mia’s mood (and having not more than 3-3,5-hours-drive in-between). At the end, our itinerary looked like that:

We started and ended our road trip through France in Leverkusen, where my husband’s parents lived.

In this post, I collected some photos which reflect impressions from this tour.

Metz is famous for its gothic Saint Stephen’s cathedral built in the 13th century. It has the largest expanse of stained glass windows in the world and the tenth-highest nave in the world. 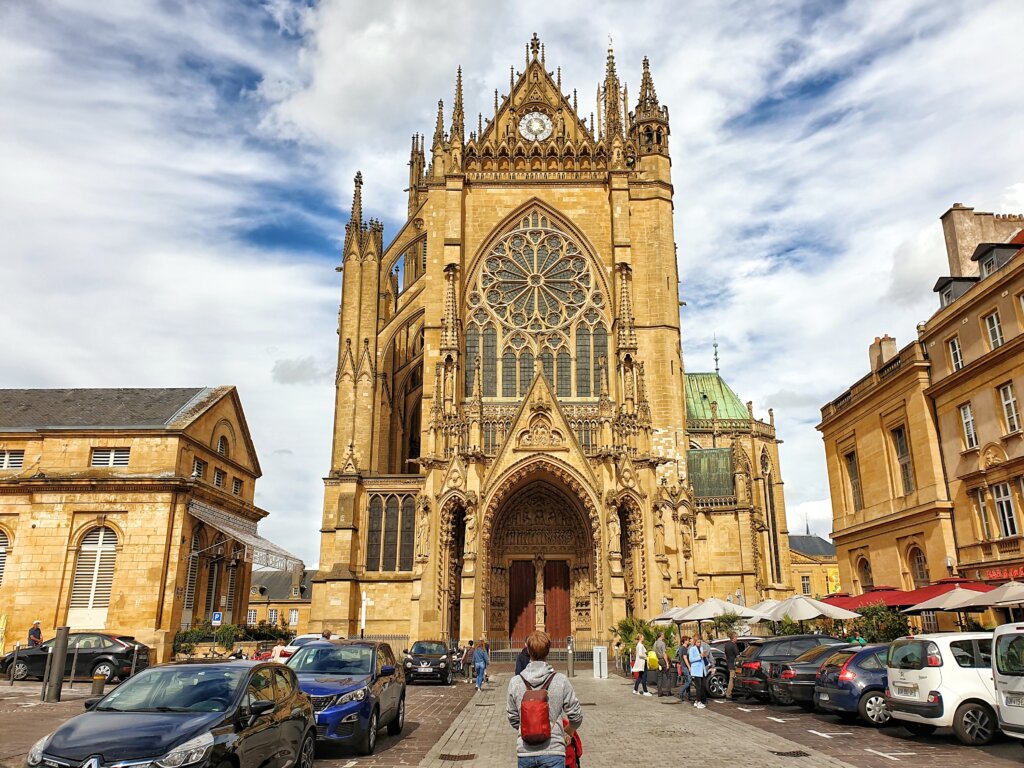 Metz is also considered the place where the famous Quiche Lorraine is originated (Lorraine is the name of the region in France bordering with Germany, where Metz and Nancy are situated). 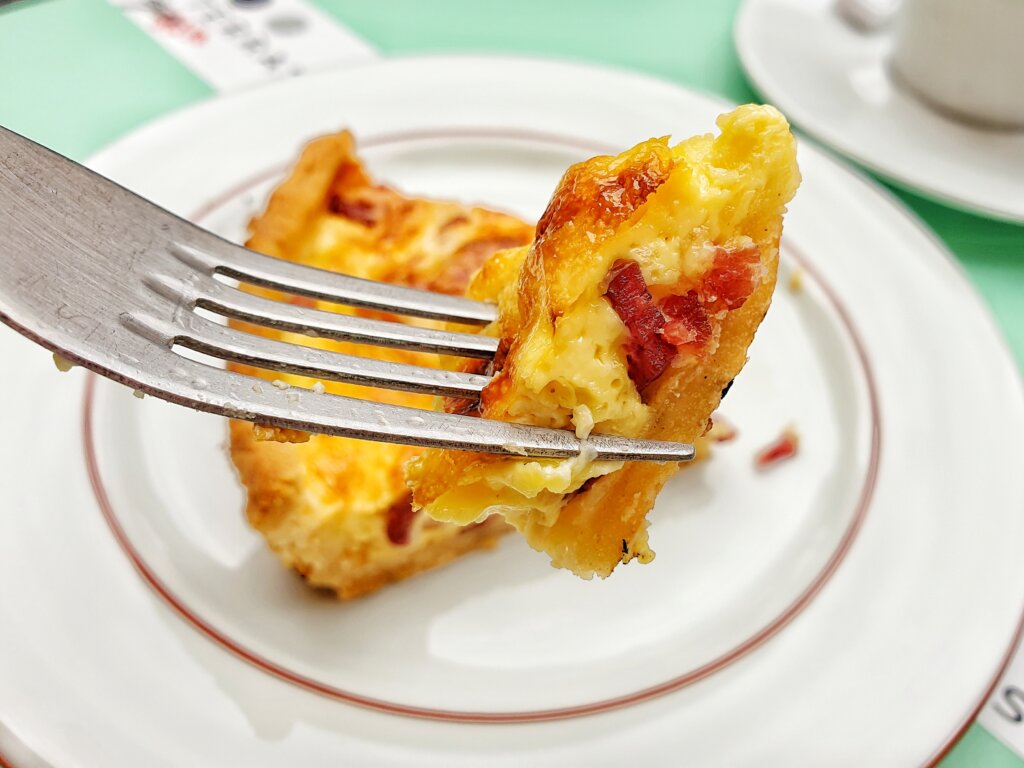 Another beautiful church is Temple Neuf, a protestant church situated in a garden surrounded by two bridges. 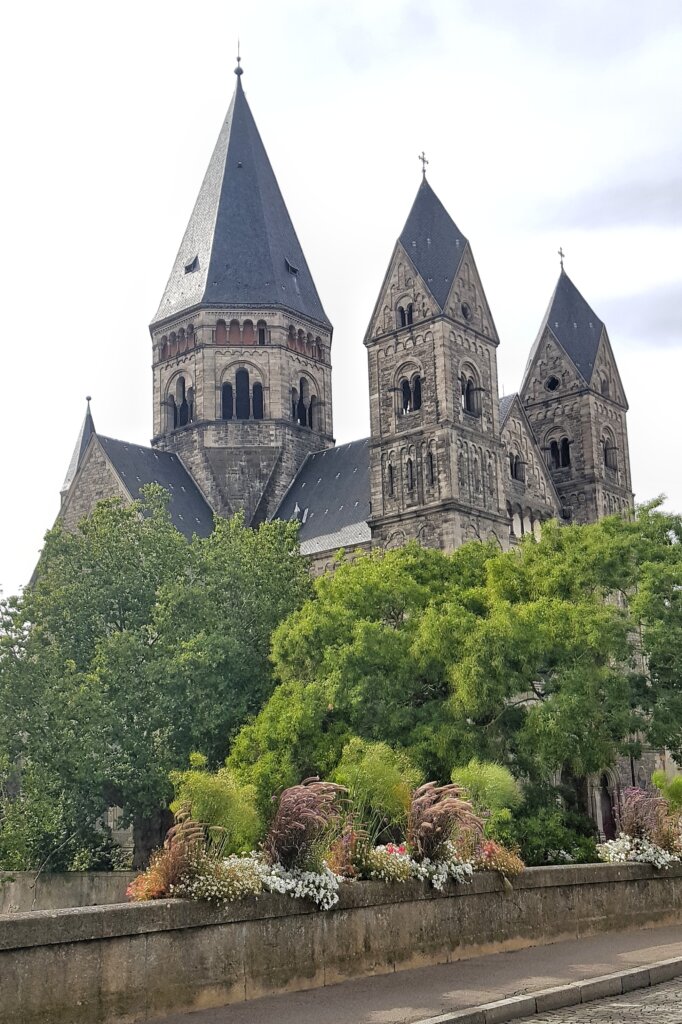 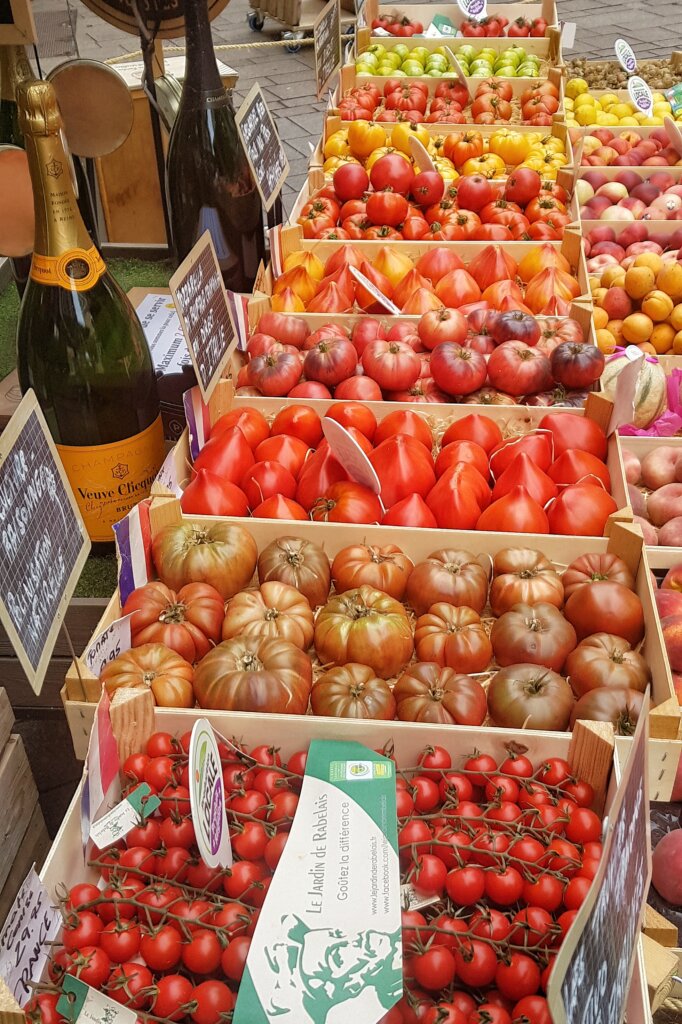 When in Metz, visit the Marche Couvert – the Covered Market to buy some local goods (of course, we bought cheese and baguette, what else!). 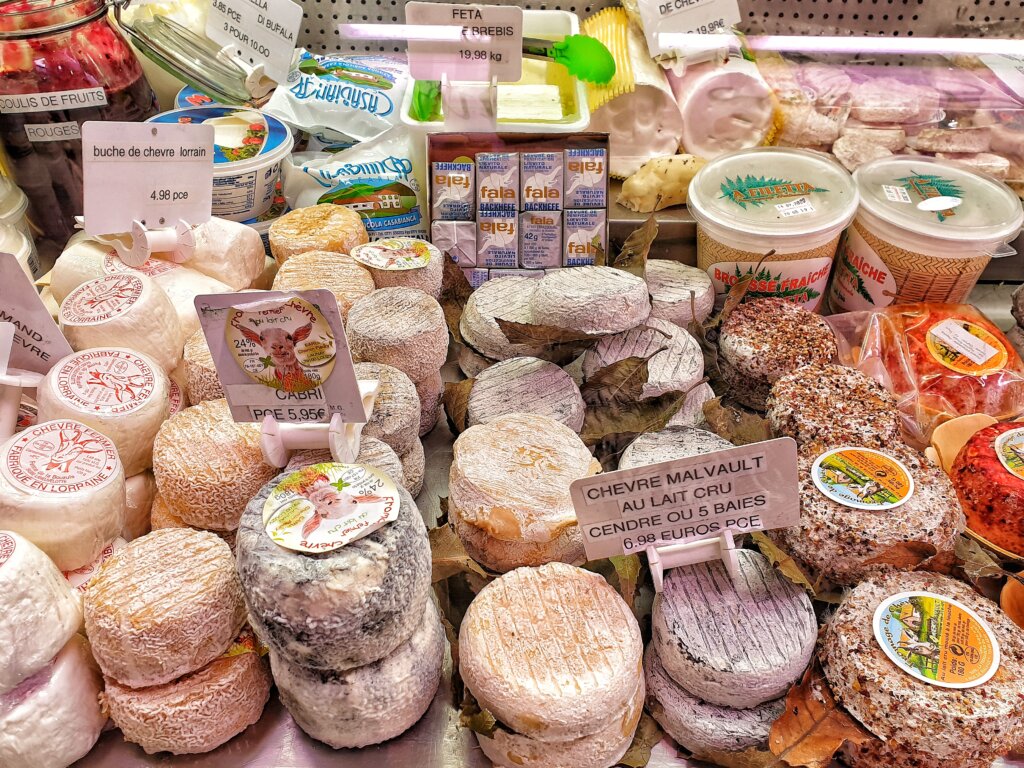 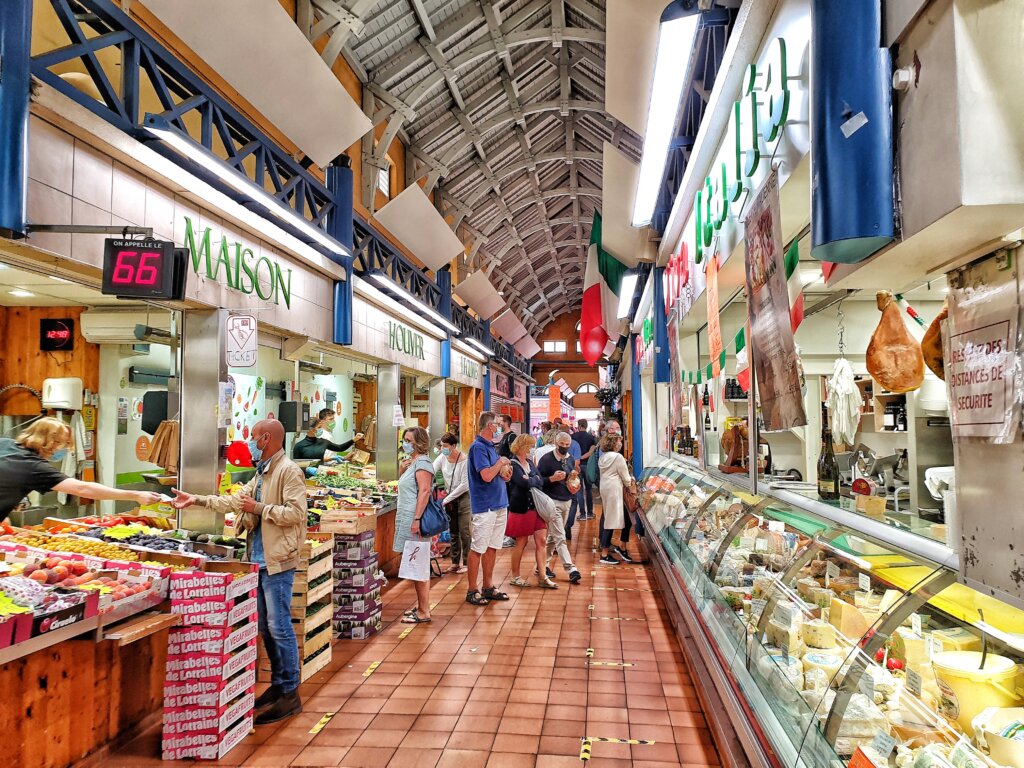 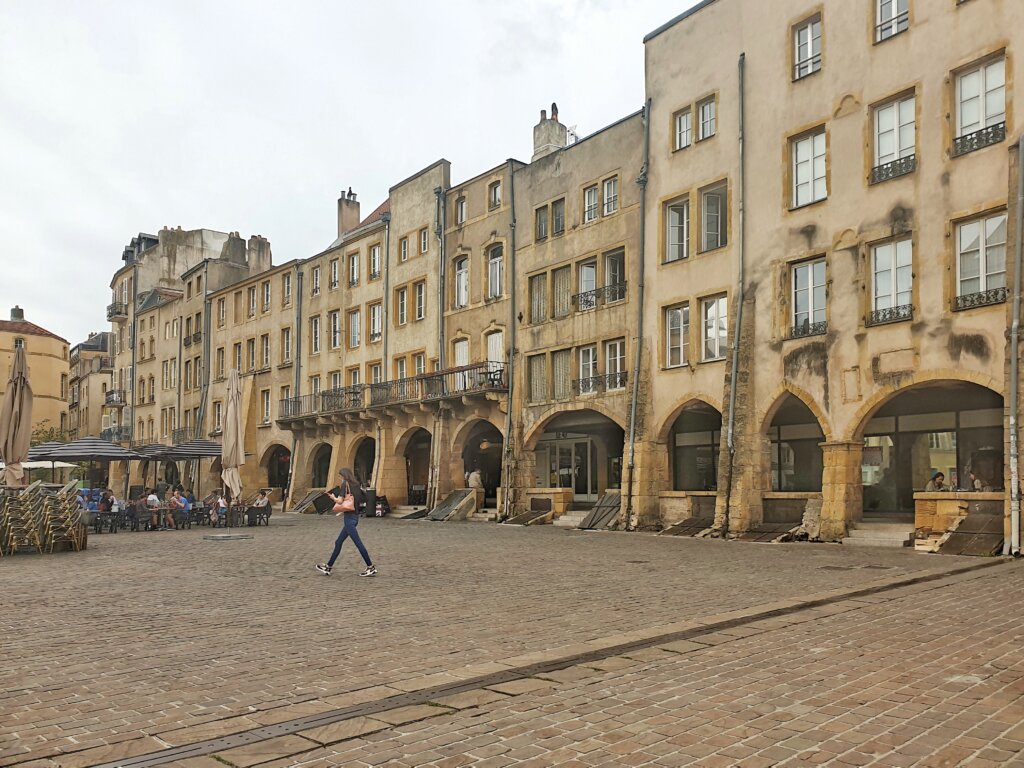 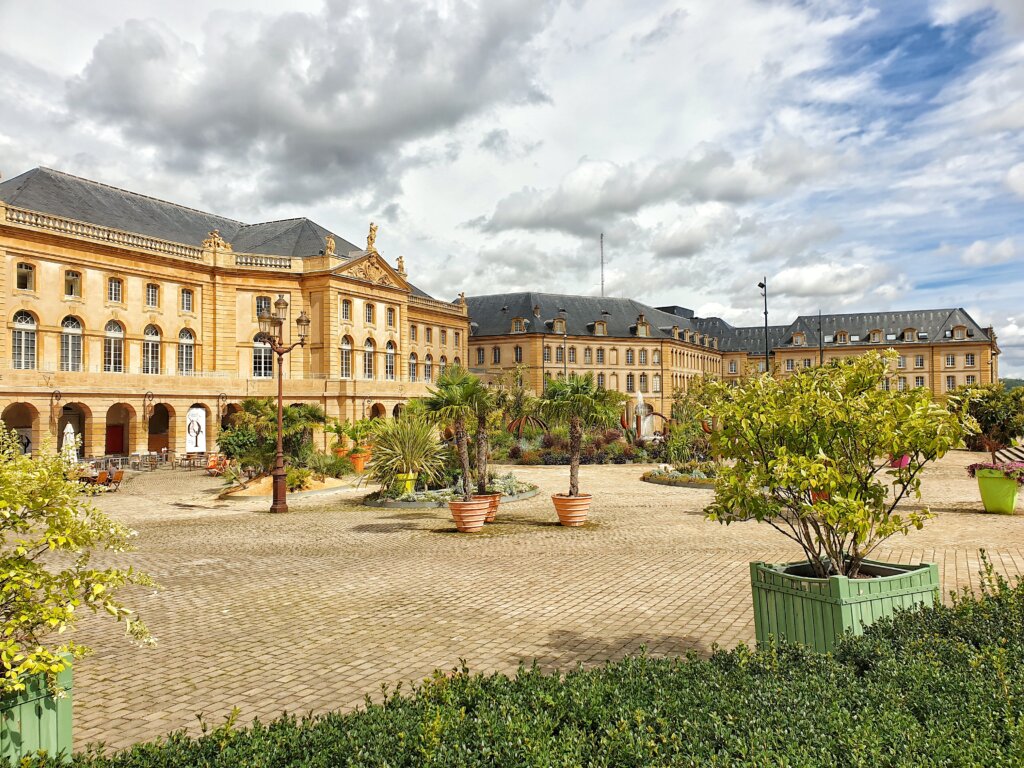 We didn’t see much of the city, unfortunately, as we parked quite far away and time for sightseeing with Mia was limited (before her next nap). (If you want to know more about traveling with a baby, read about it here: LINK). 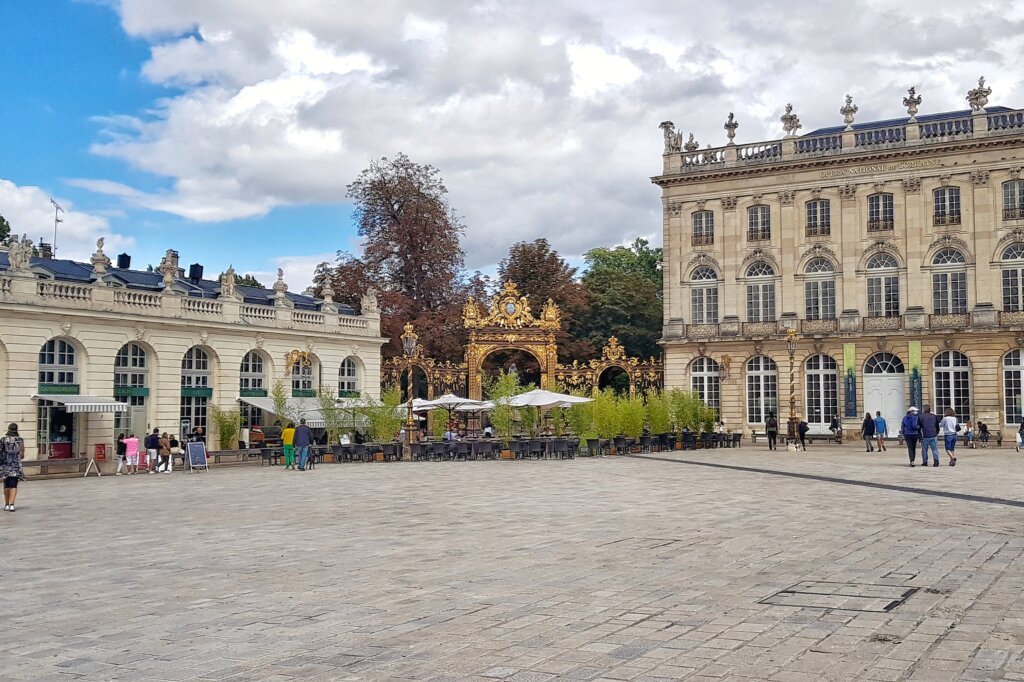 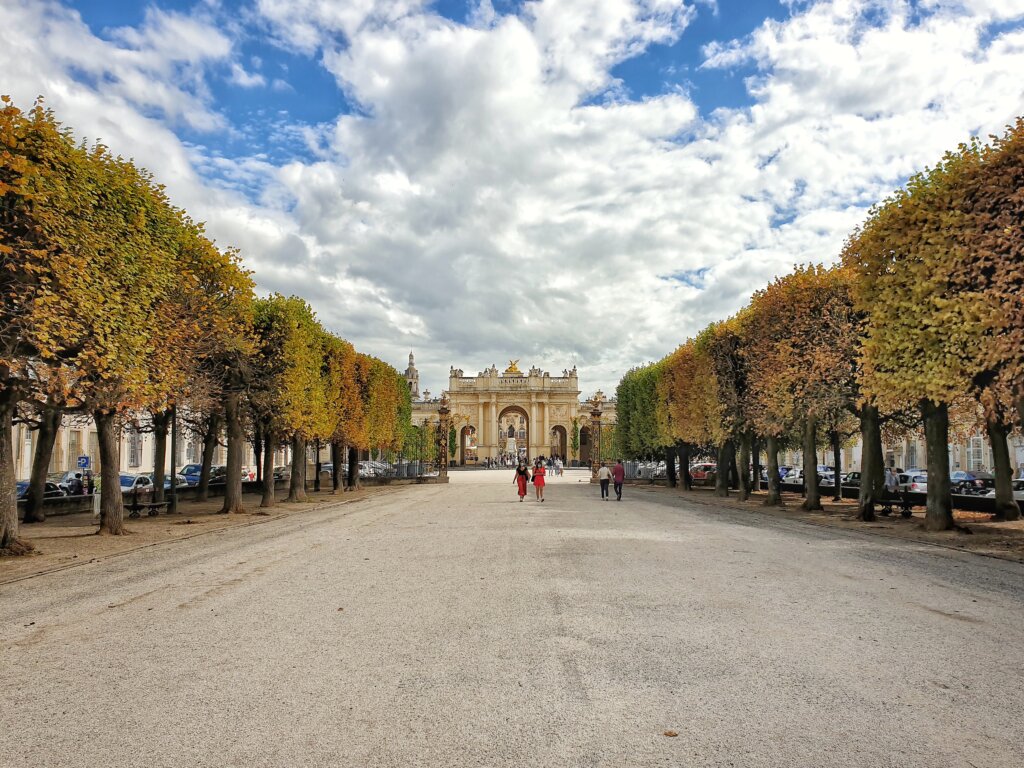 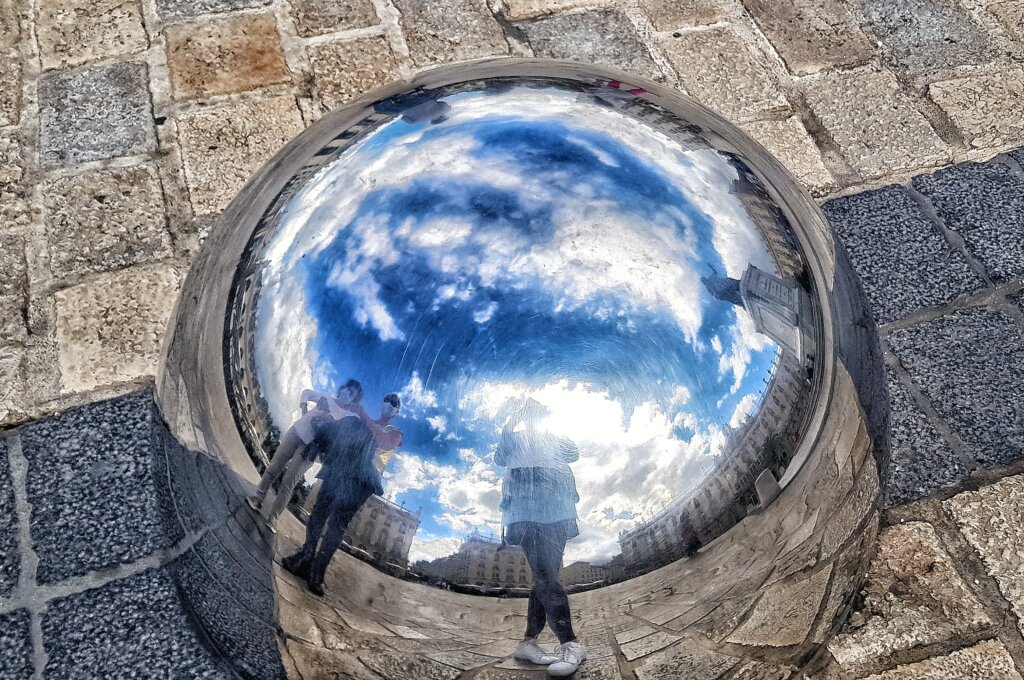 Here, we were surprised that there was obligatory to wear a mask in the city center, like literally, also on the streets and on the square. The central Square Stanislas is huge, but the architects implied a trick to enable the visitors to see (almost) all buildings at one sight: they installed big metallic spheres reflecting the buildings at the square in a compact way.

Orleans, a former royal city and regional capital, is worth a day trip. It’s old town is compact and charming and the city preserves its royal flair. 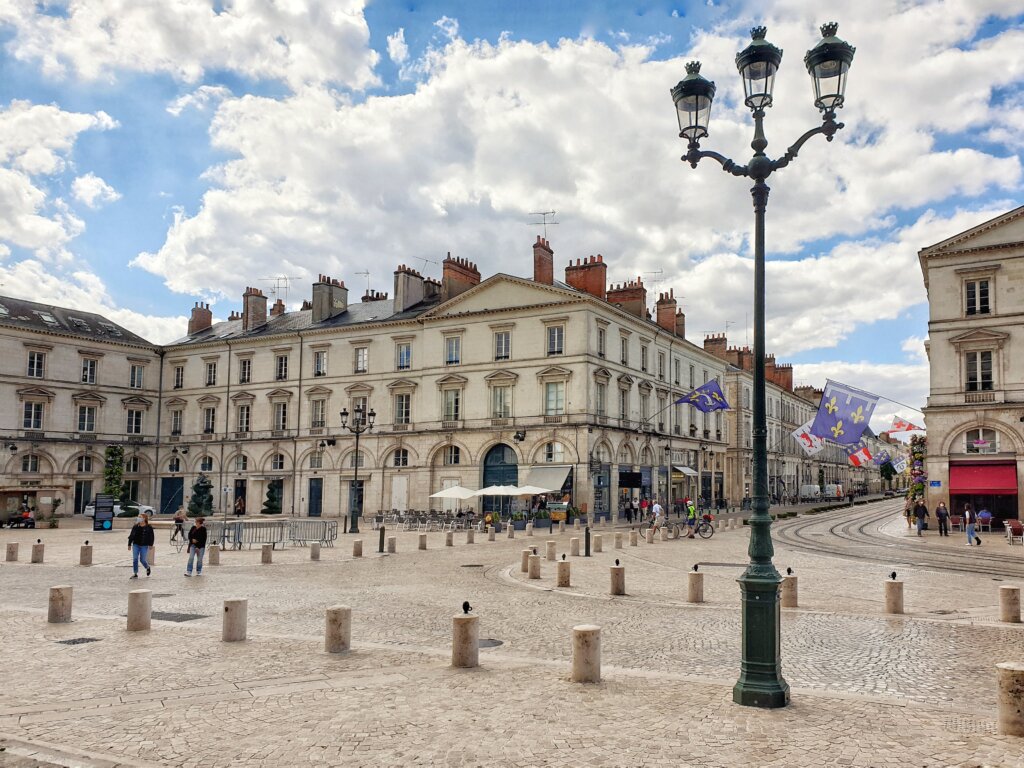 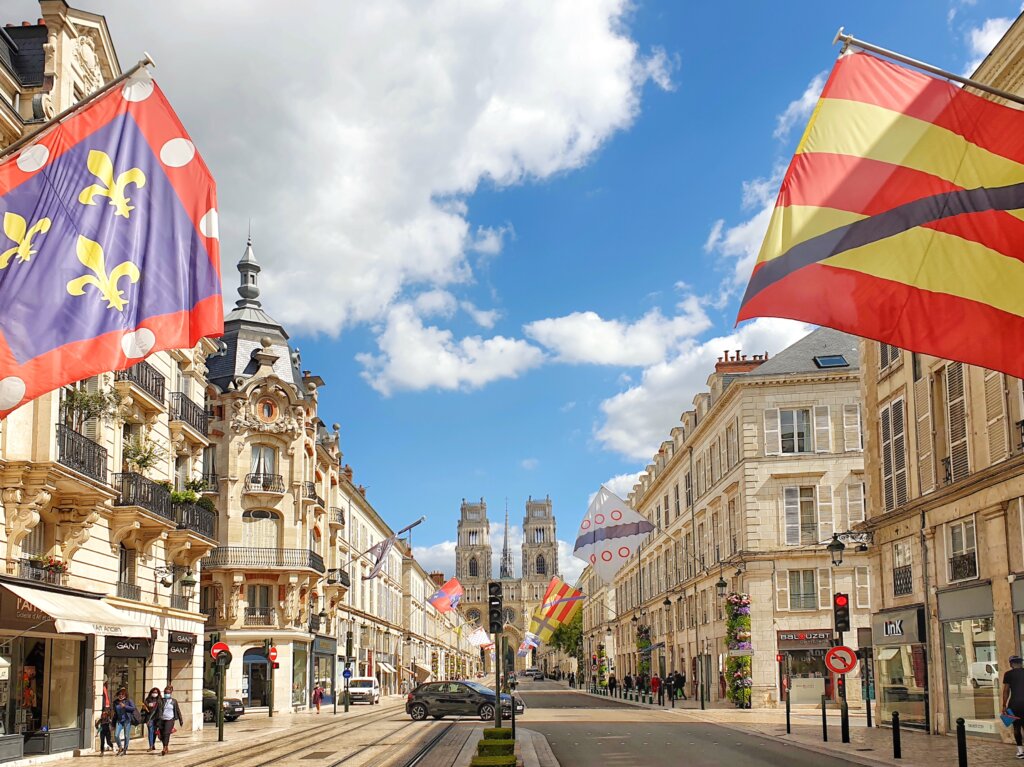 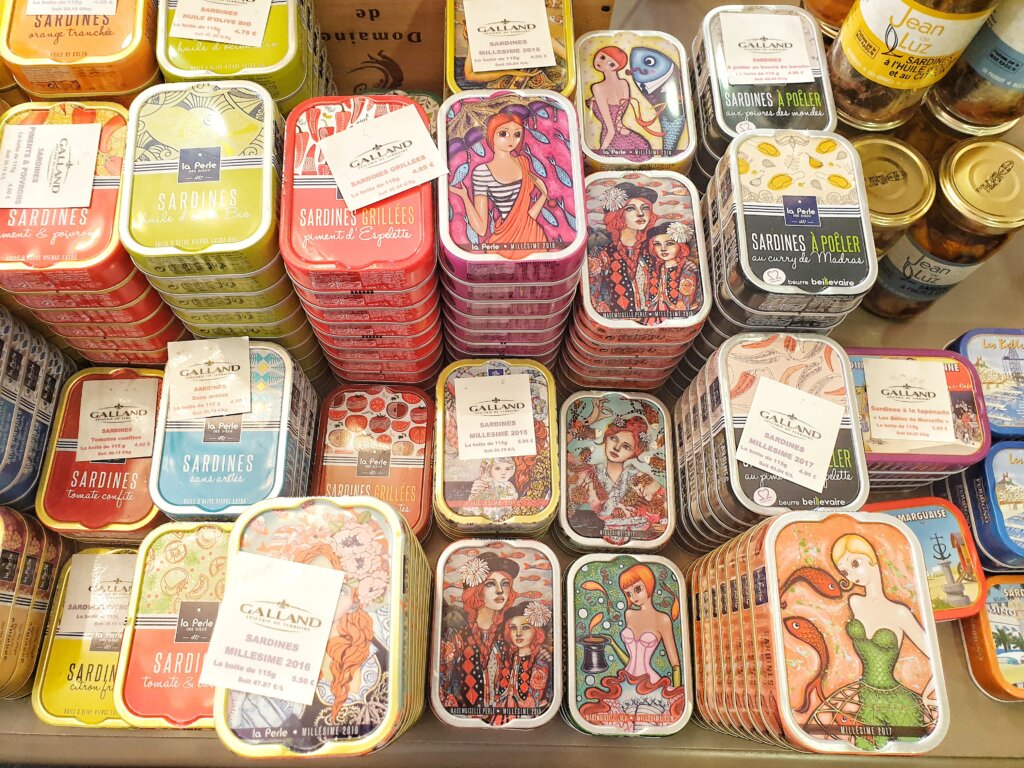 This city keeps the memory of Jeanne d’Arc, who played a decisive role in the liberation of the town occupied by the English in the mid-15th century. You can feel her presence everywhere, from preserving the house, where she stayed during the battle, the monument on the central Place du Mantroi square to printings on the coffee cups. 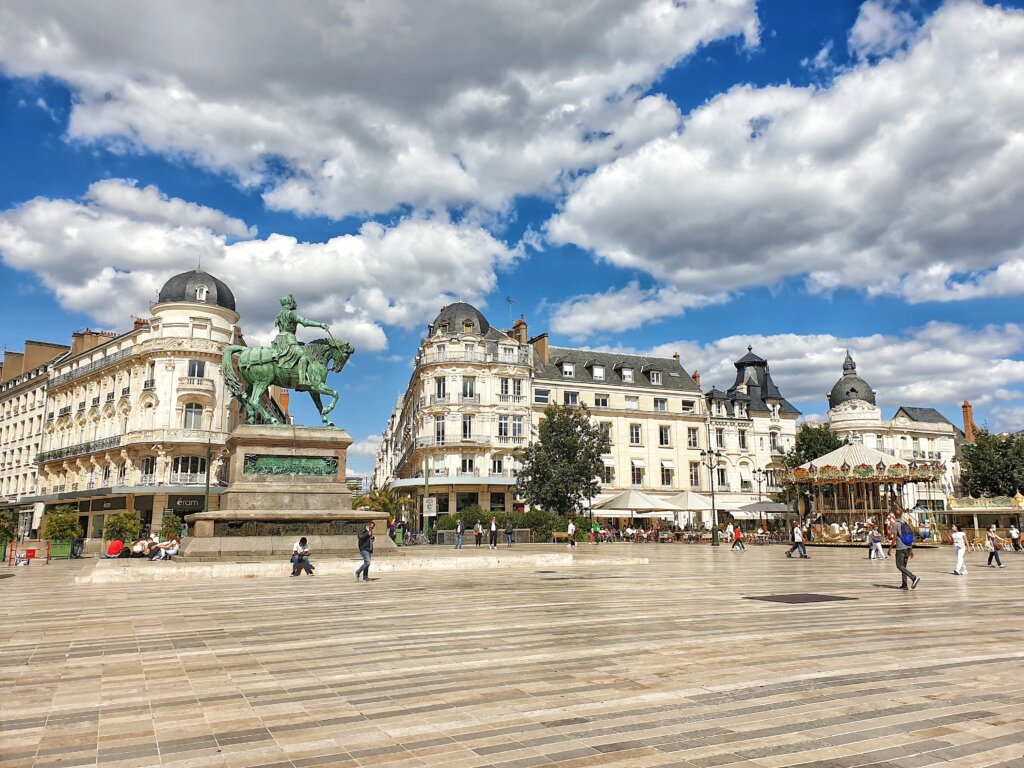 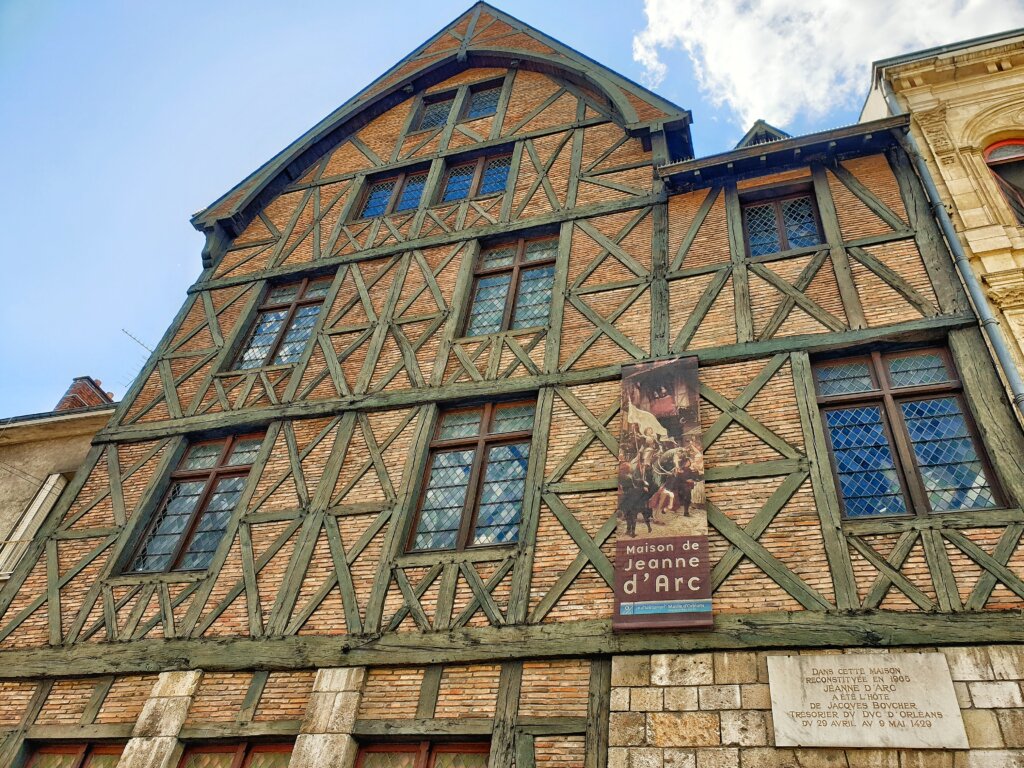 Another highlight I would underline is the Hotel Groslot, which was once the ‘king’s guest house’. Usually, you can visit it on a free non-accompanied tour, but during the pandemic you have to wait in line for your turn. 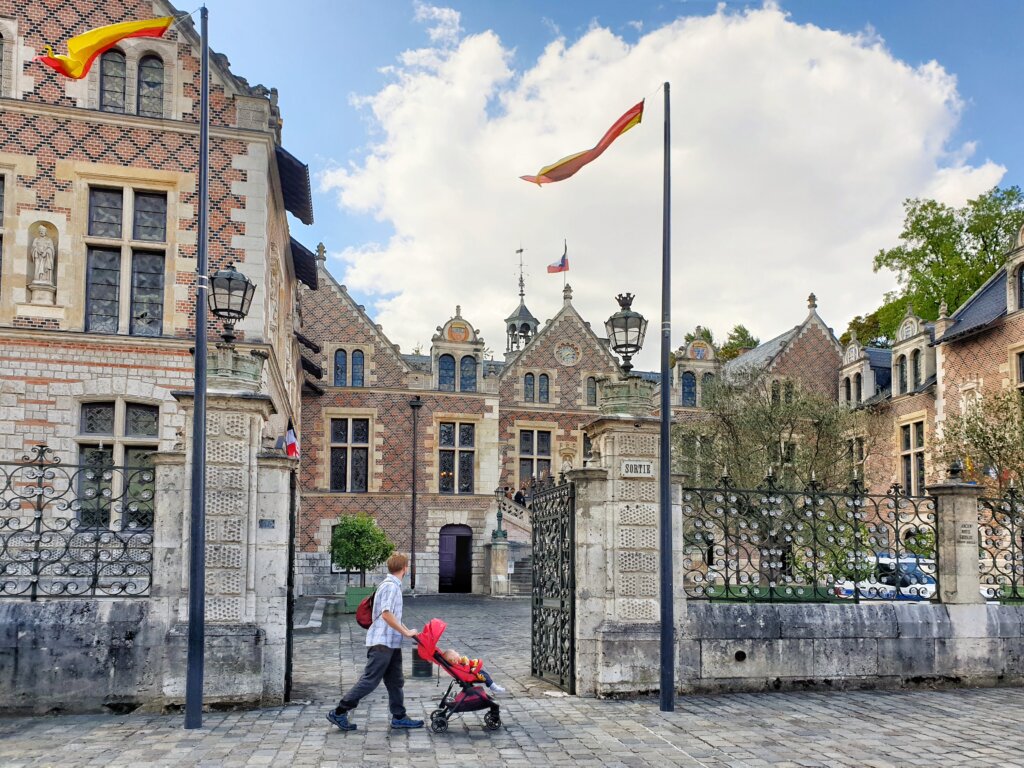 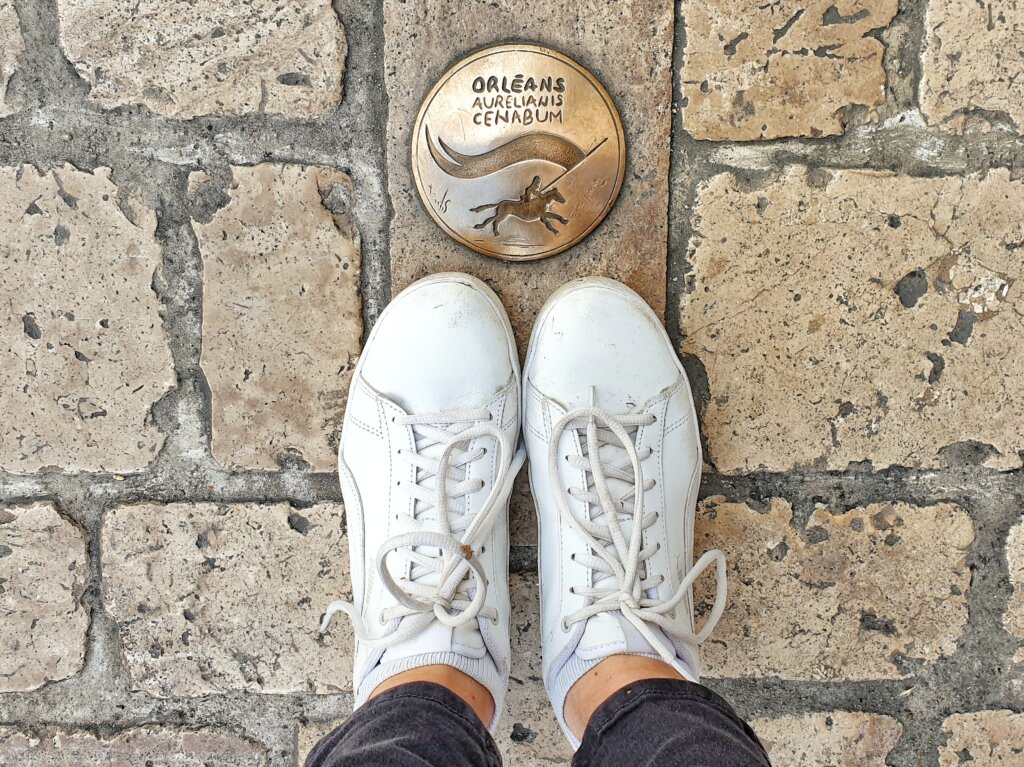 From Orleans, you could conveniently explore the castles of the Loire Valley. All 42 of them, yes, and it can be very difficult to choose, which ones. We picked the Château de Chambord (Link to the official website) to make a stop at and were highly impressed by the size and beauty of this castle. 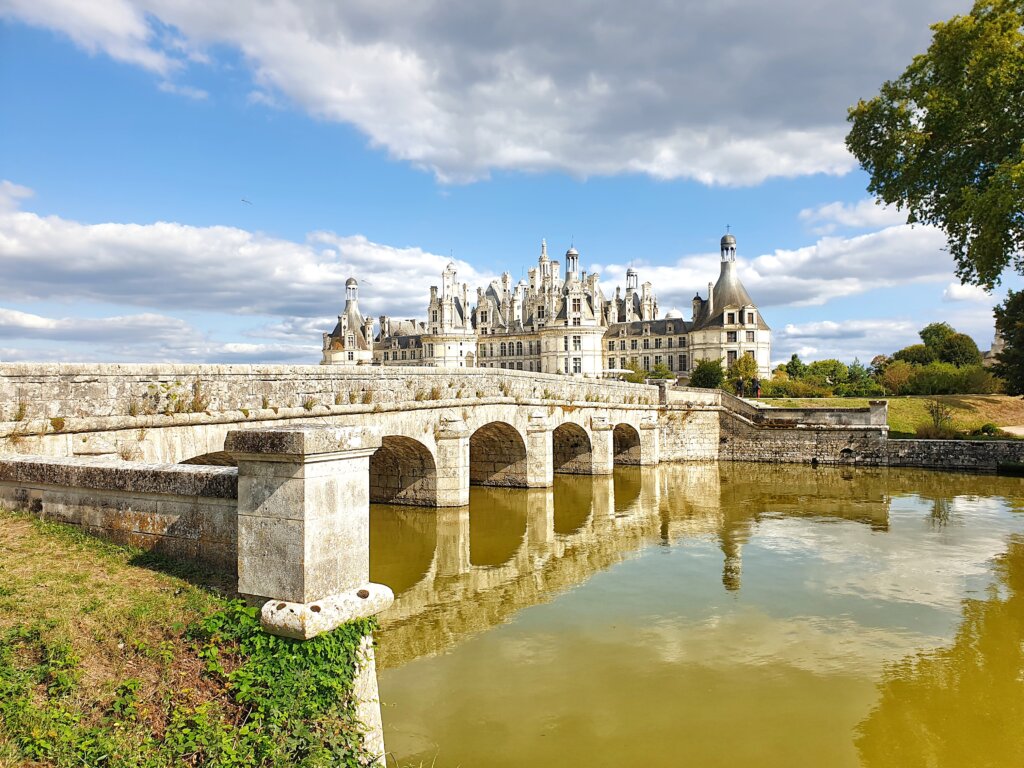 This is indeed the biggest castle in the Loire Valley. Built in the 16th century, it served as a hunting lodge for the French king.
Surrounded by the forest and featuring a garden, this castle built in French Renaissance architecture style will most surely steal your heart for a while.

Usually the price is 14,5€ to visit the castle and the gardens, but the day we were there, visiting the castle territories was for free.
6€ is the daily rate for the car parking.

You can also rent a golf car to explore the castle’s vast territories. 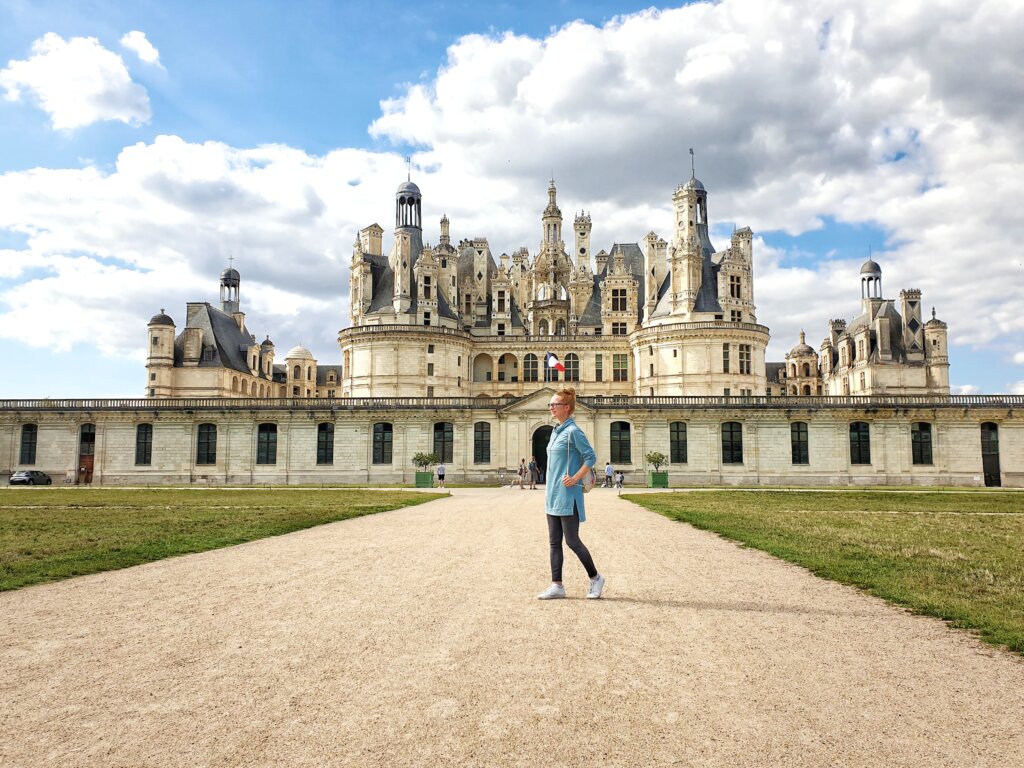 Now, a small market town, Amboise was once home of the French royal court. We were only passing this city, and now, while preparing this blog post and reading more about each city, I realize that I’d visit Amboise again to check its Château and the nearby Château du Clos Lucé, the residence of Leonardo da Vinci. 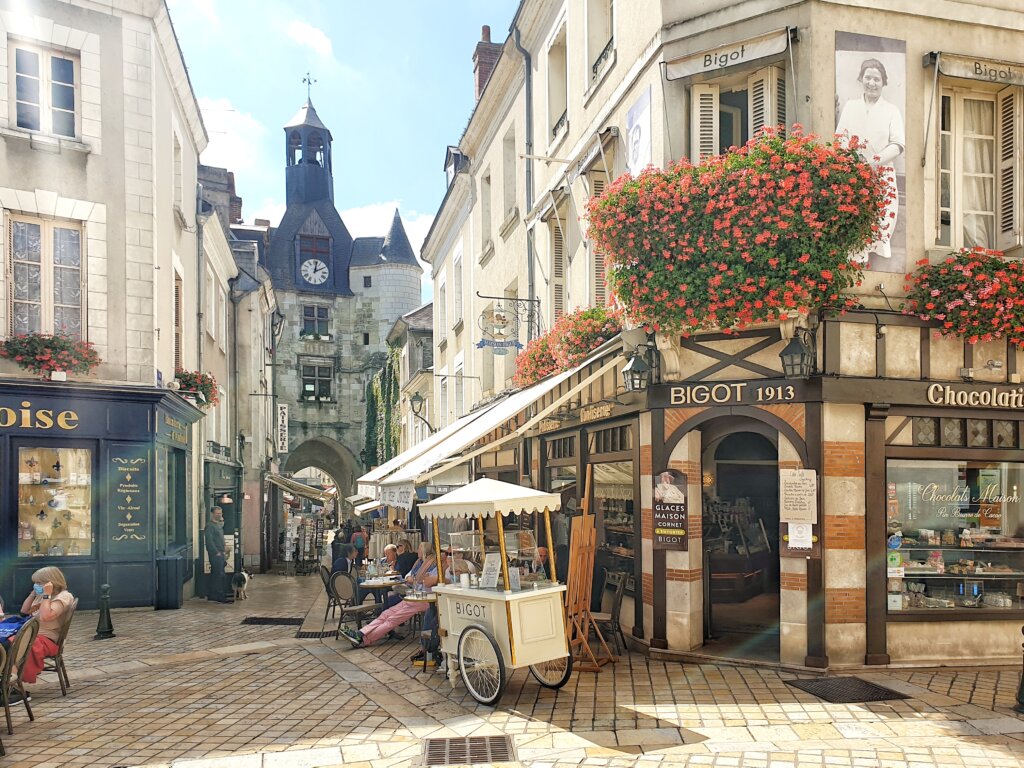 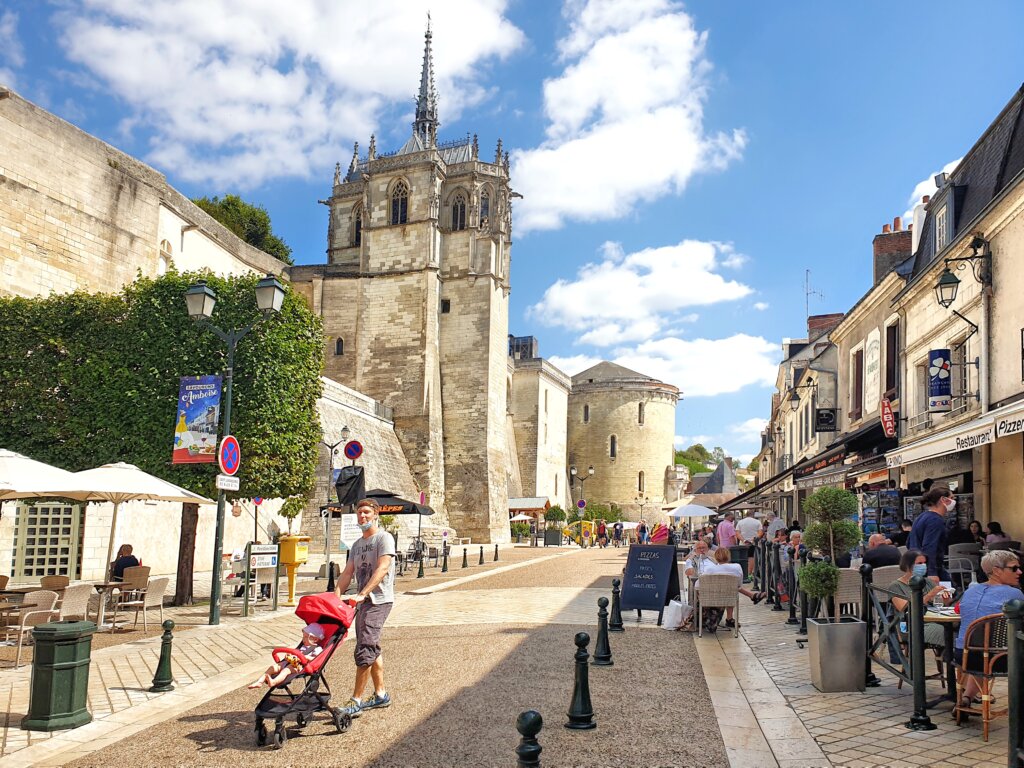 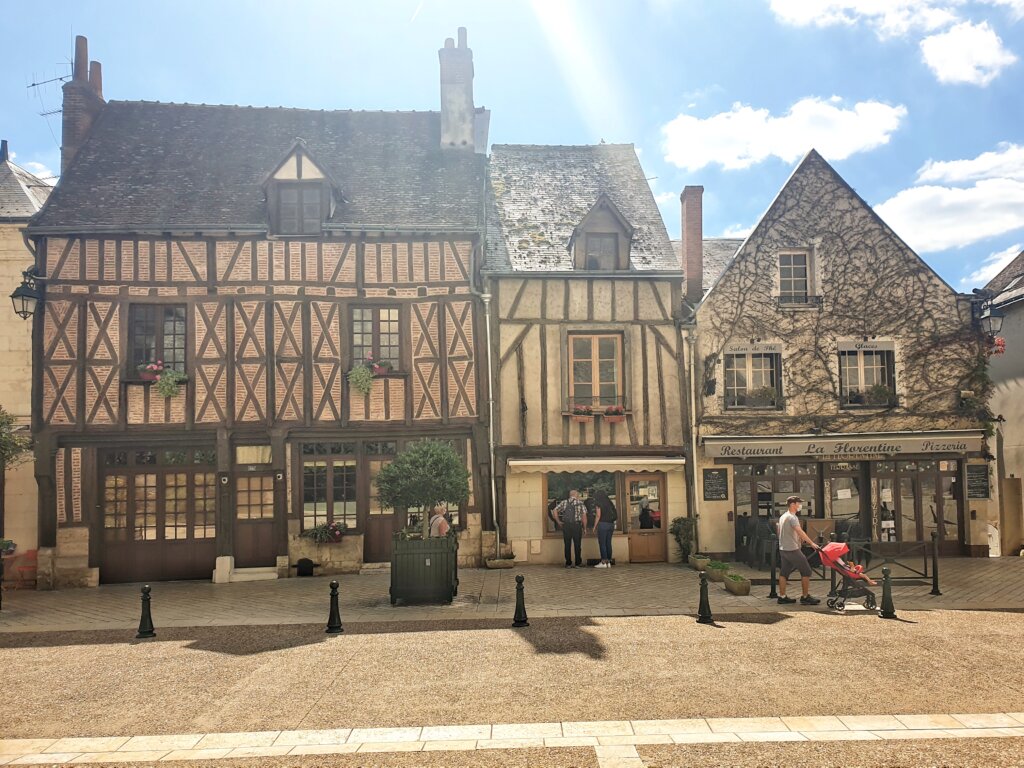 For lunch, we made a short stop in Laval and, a little town on the bank of the Mayenne River featuring a 12th century castle. 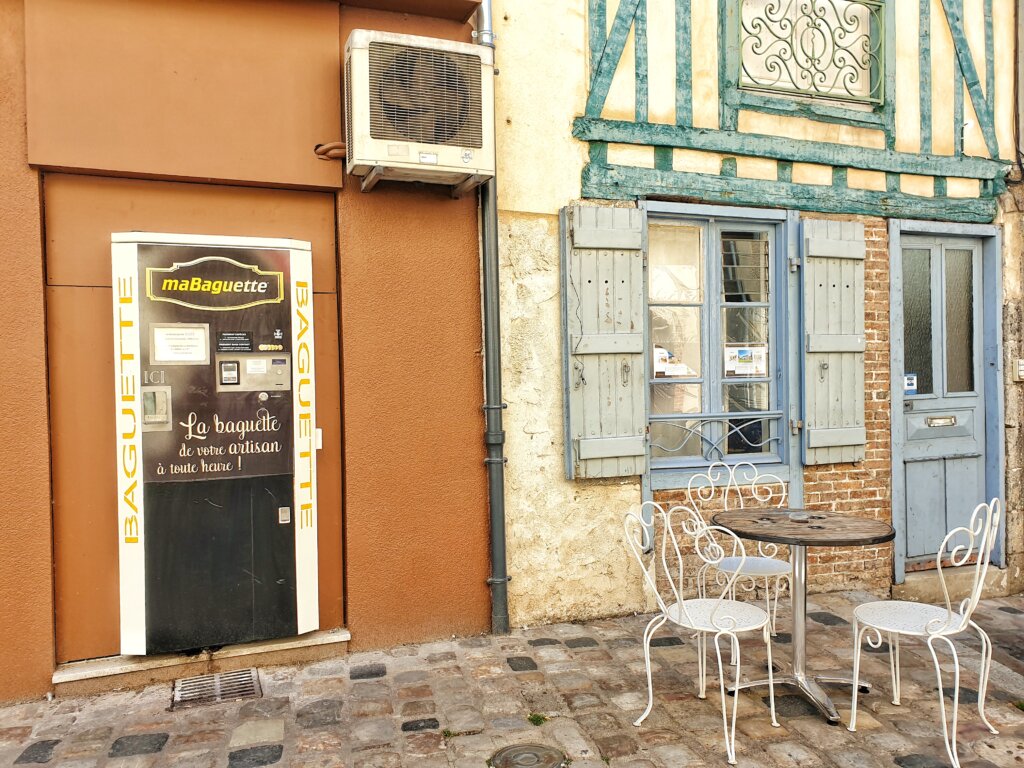 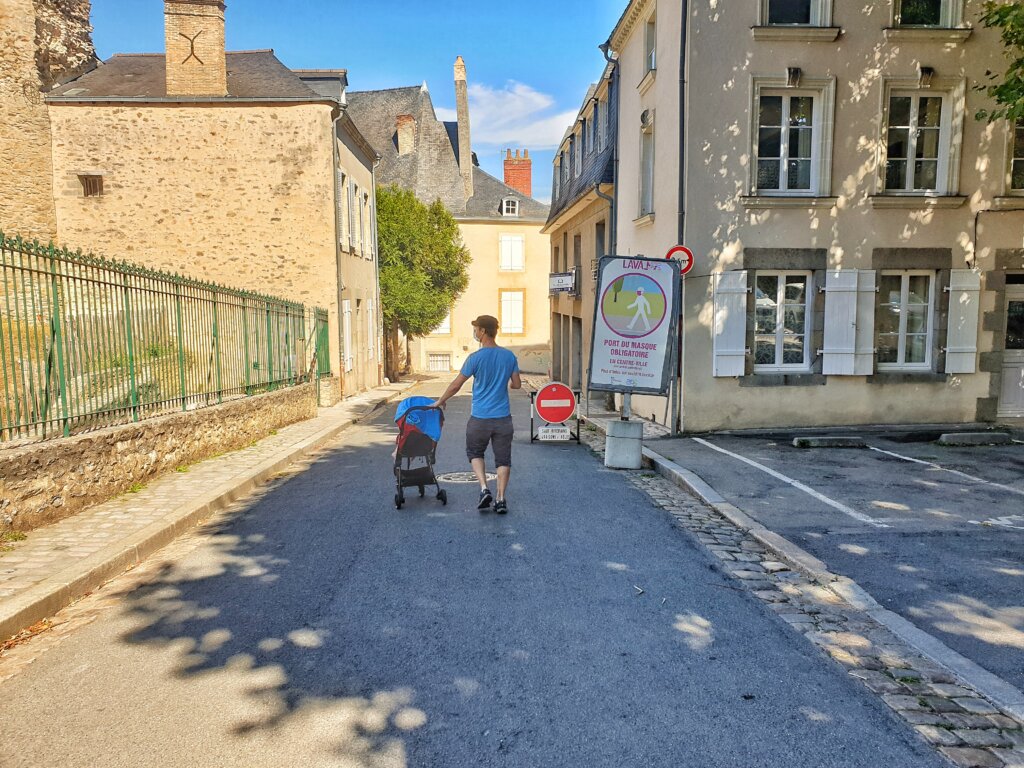 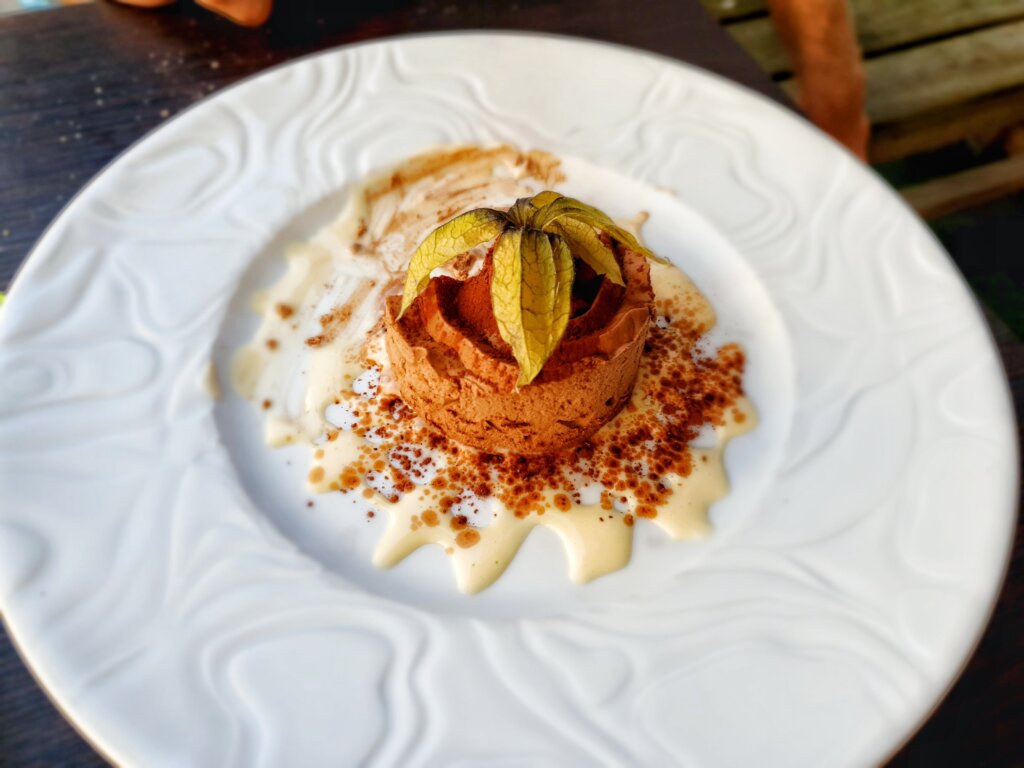 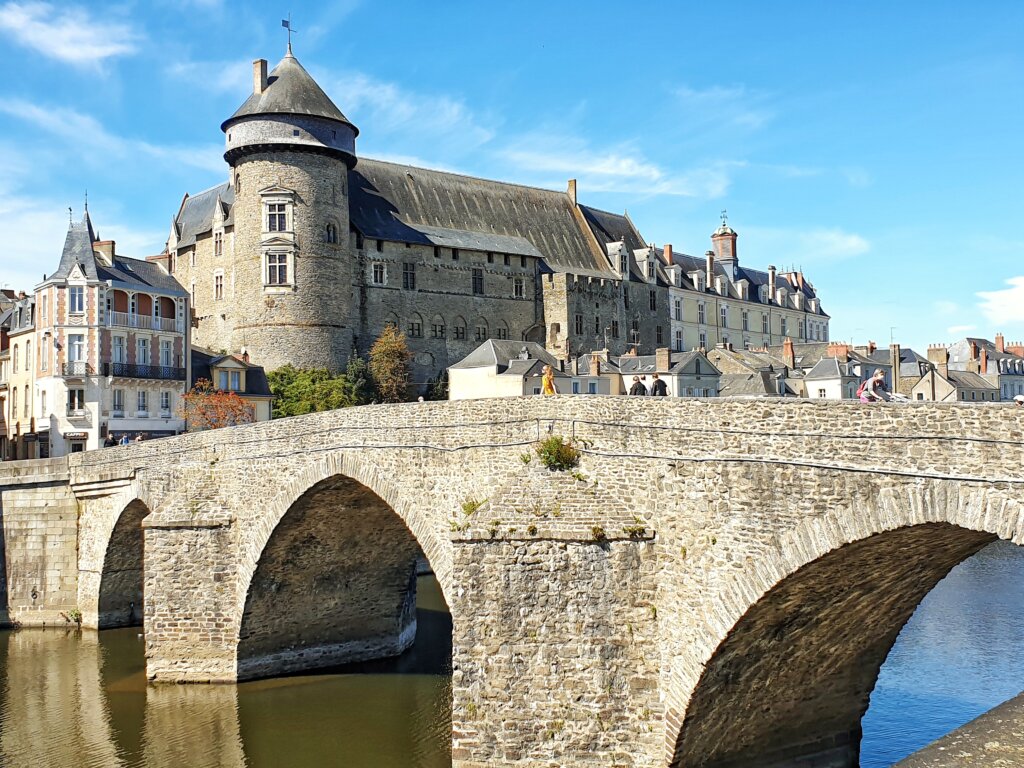 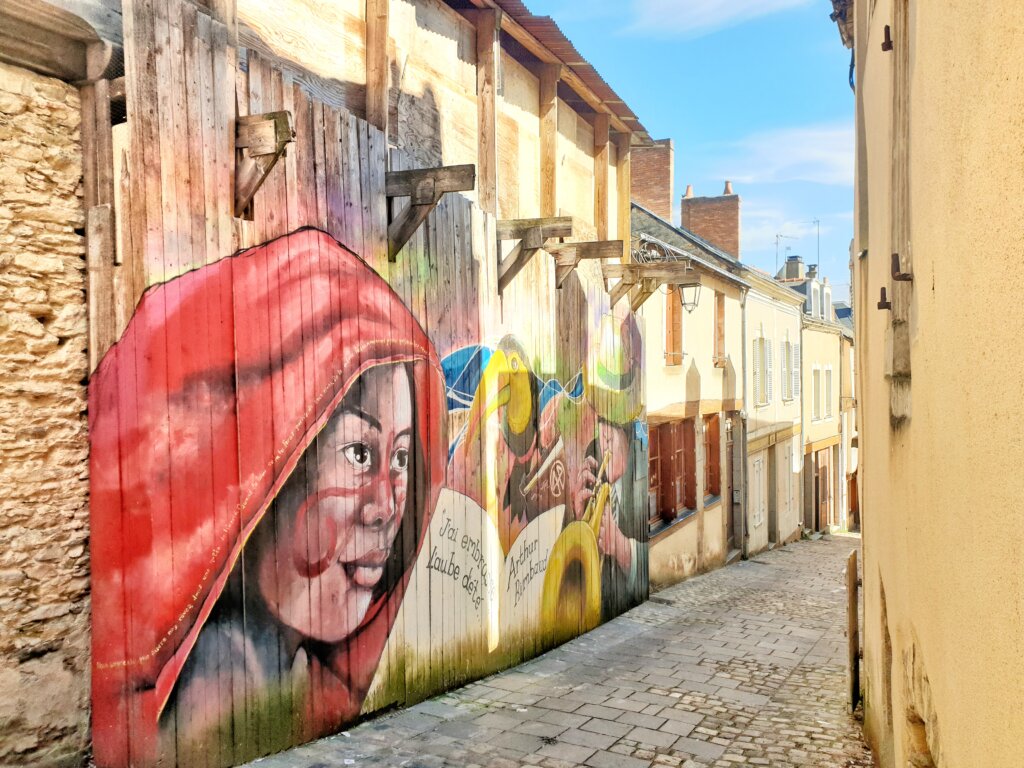 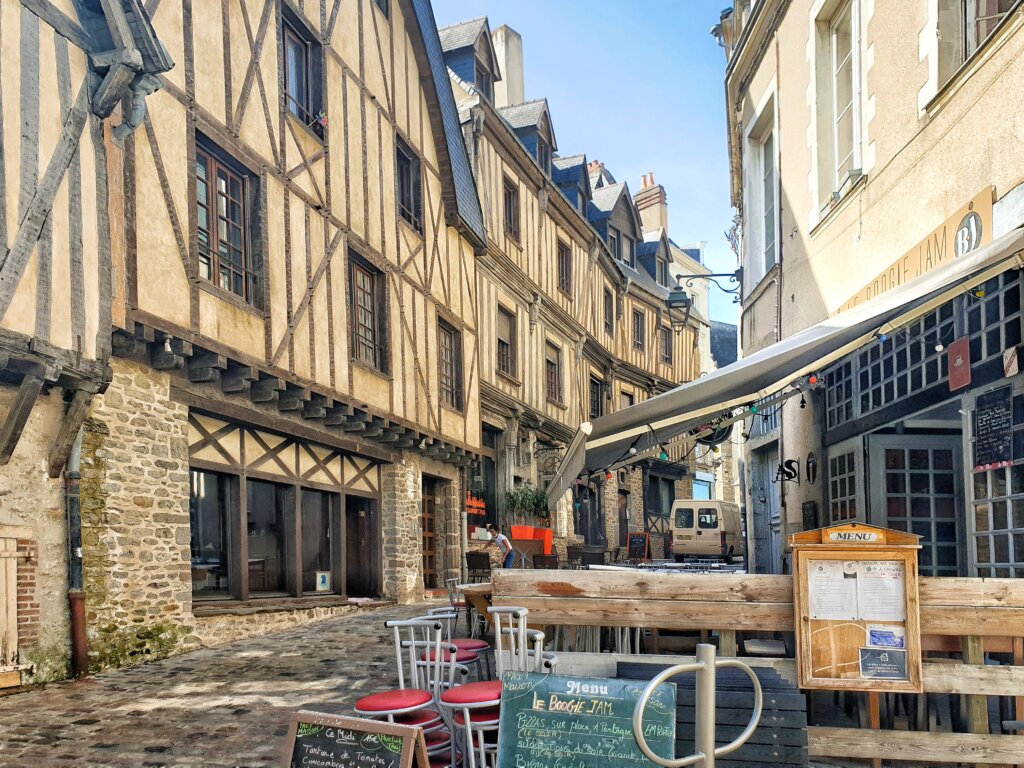