Previous Next
Girls trip to Iceland. Day one: Reykjavik

Iceland was on the top of my bucket list since I have moved to Germany. Unfortunately, my boyfriend has already made this trip with his friends, so this year it was finally my turn to fly to the “Land of Fire and Ice” with my girls. 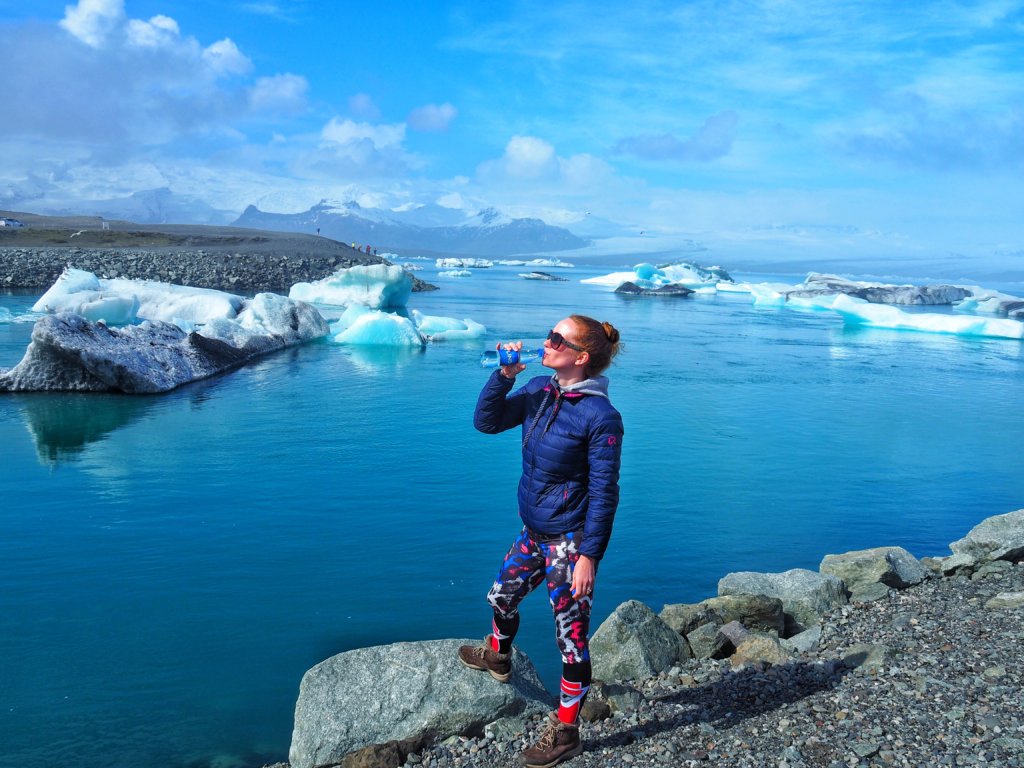 We were three girls in one small car five days on the road. During our trip, we covered about 1500 kilometres of Southern (a little bit of Eastern) Iceland, from Keflavik to Hoefn. Though we were not allowed to drive the D-roads, we have seen everything (spoiler: excluding puffins) we planned and even a little more.

After arrival, we collected the car from the car rental (plan in some time for that, almost everyone who comes to Iceland wants to rent a car) and drove to Reykjavik. Our first stop was one of the city’s best seafood restaurants: Seabaron (Saegreifinn) http://www.saegreifinn.is/en/. 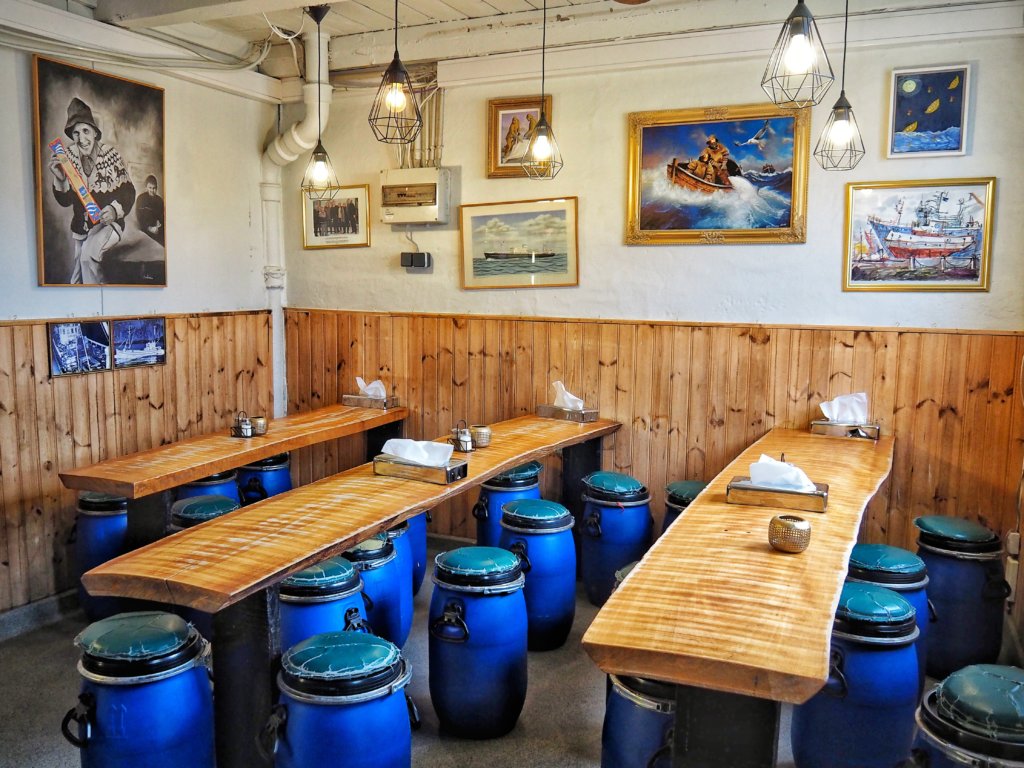 I can only heartily recommend it: the food is delicious and the prices are moderate in comparison to other Iceland restaurants. The assortment varies every day. You have to try their signature dish – the lobster soup as well as the scallops and red fish on the grill spear – all delightfully fresh and from the surrounding sea. 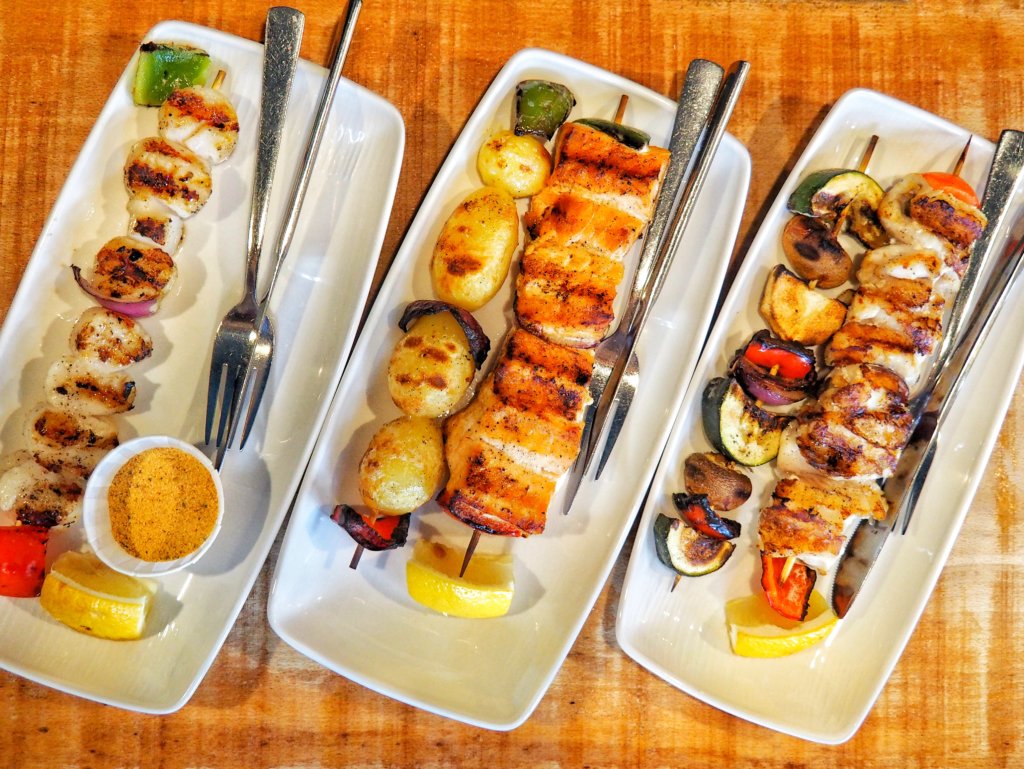 By the way, you can park for free next to Seabaron. However, parking in other areas in Reykjavik is a subject for charge. If you want to know more about parking in Reykjavik, read this resource: https://iheartreykjavik.net/2015/01/parking-in-reykjavik/?cn-reloaded=1 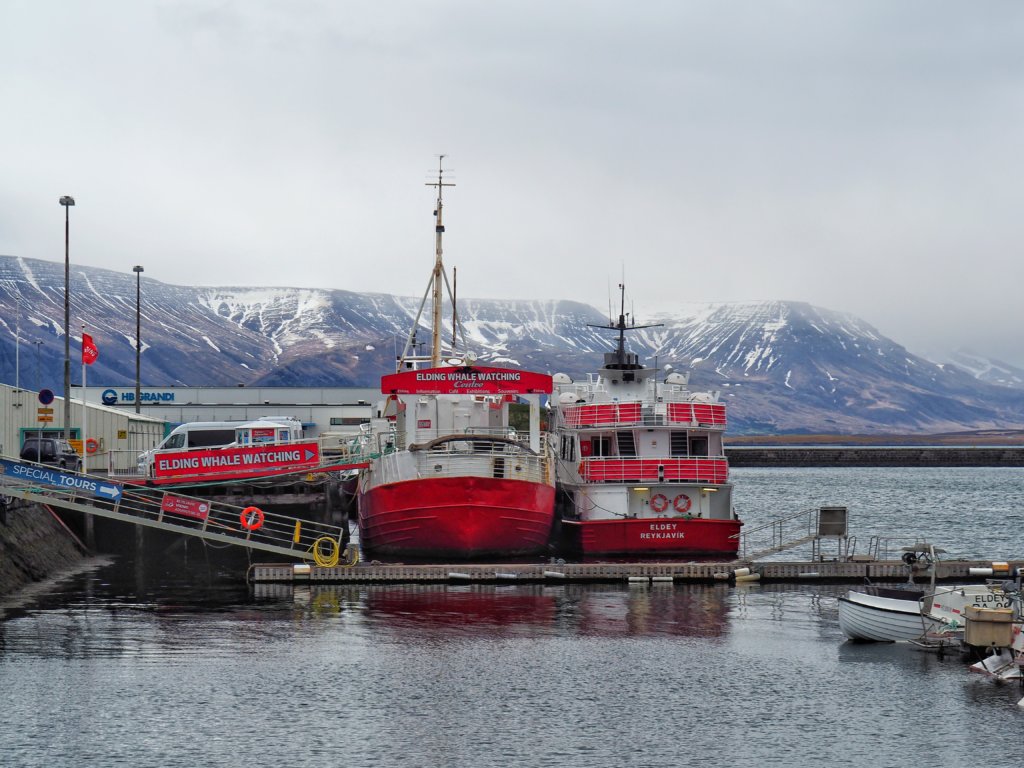 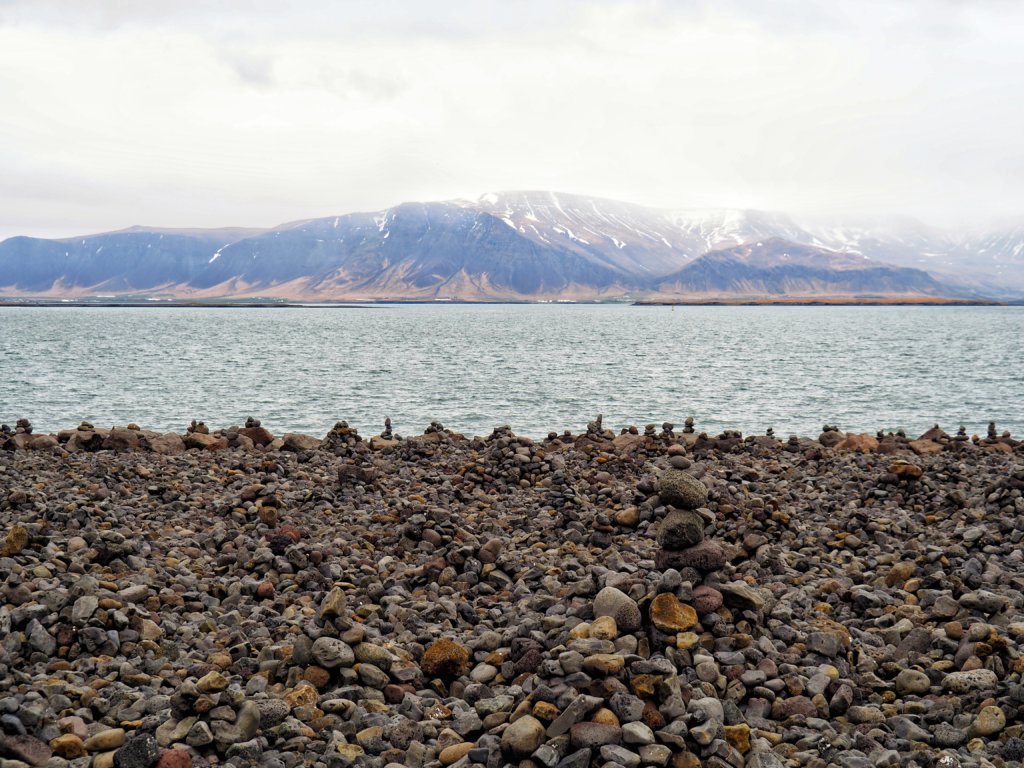 The city is very small, two hours would be enough to walk around (though, you would probably would like to spend more time there, or return: the city is cozy and stylish). The Seabaron is located in the Old Harbour. From there, we walked along the water to the Harpa Concert Hall (you can also visit it inside if there are no concerts the time you are there), and continued to the Sólfarið – the Sun Voyager. 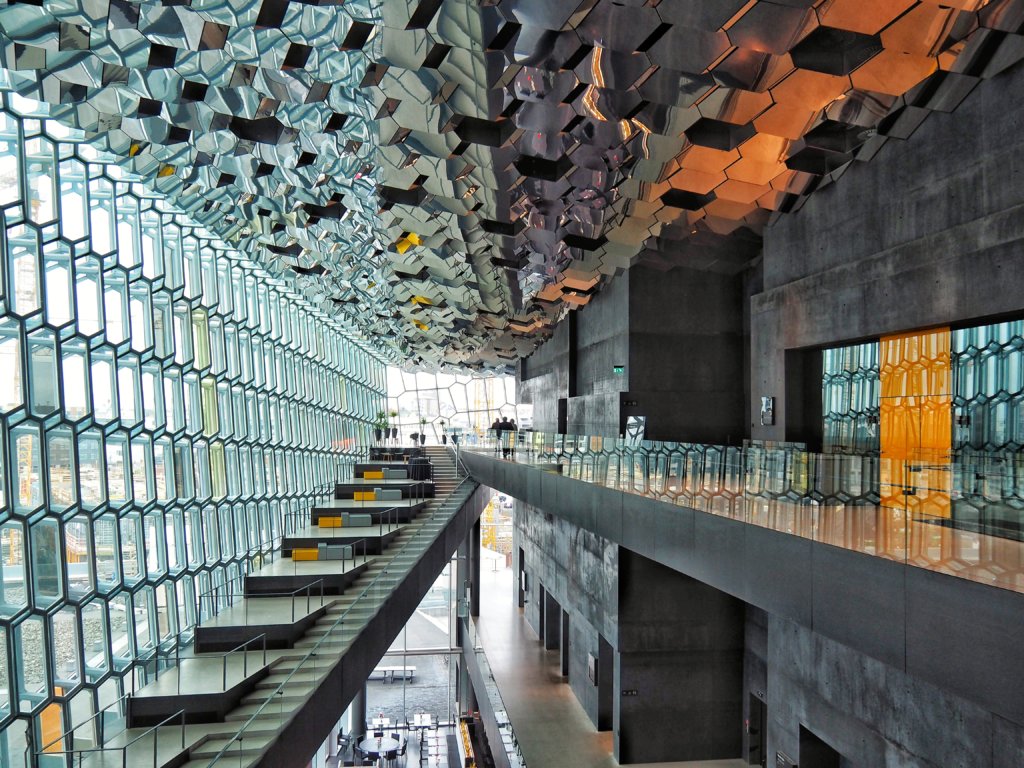 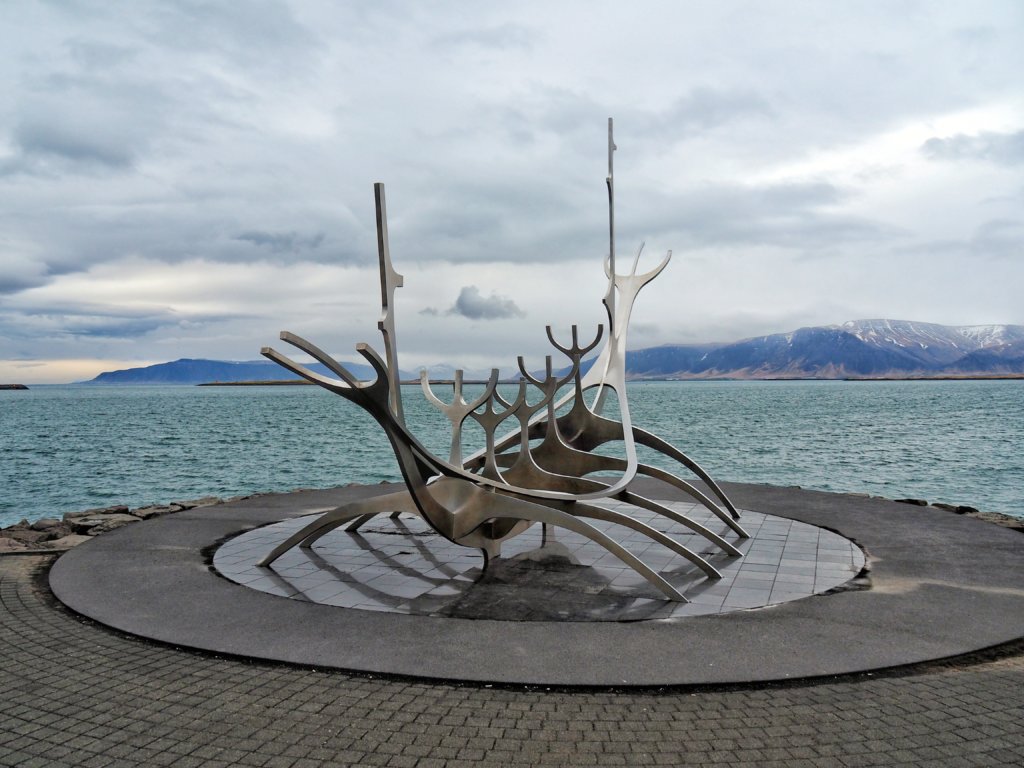 Afterwards we turned right and walked up the hill to the Helgrims Kirche – Hallgrímskirkja. From there we walked downhill through Þingholtin – the Neighbourhood of the Gods along its residential streets to the Reykjavik downtown. The colorful houses, luscious gardens and plenty of street art in this neighborhood make you continuously turn you head left and right. By the way, the names of all streets in this area have their roots in the Nordic mythology: Odin’s Street (Óðinsgata), Thor’s Street (Þórsgata), Freya’s Street (Freyjugata), Loki’s Path (Lokastígur), and many others. 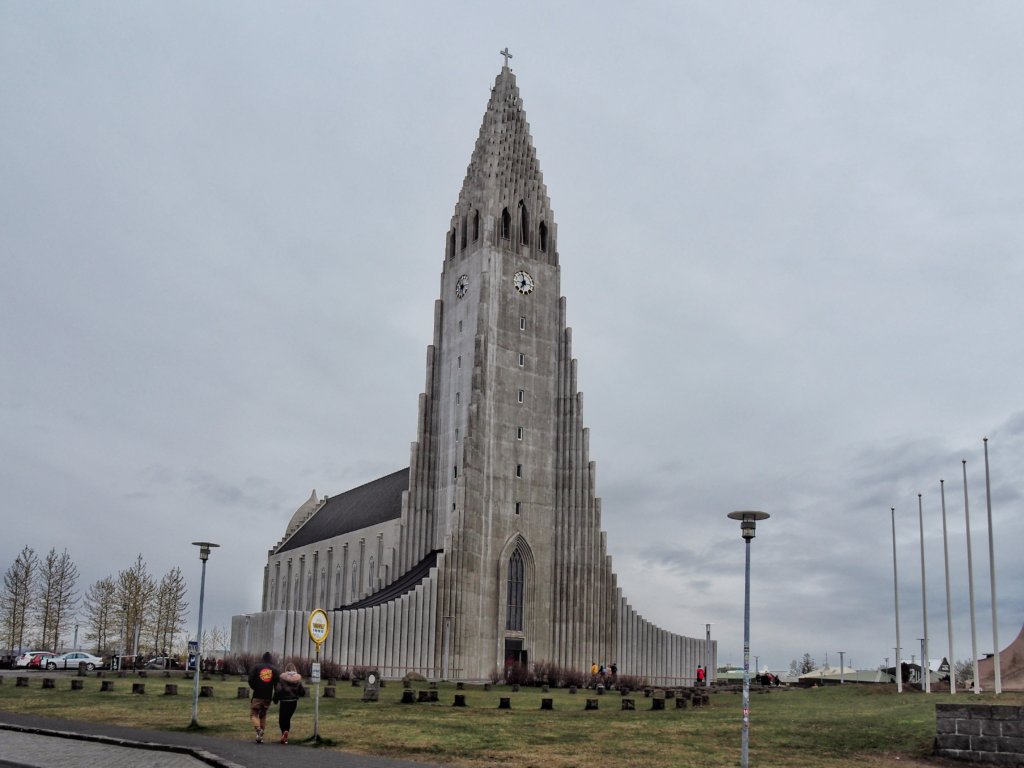 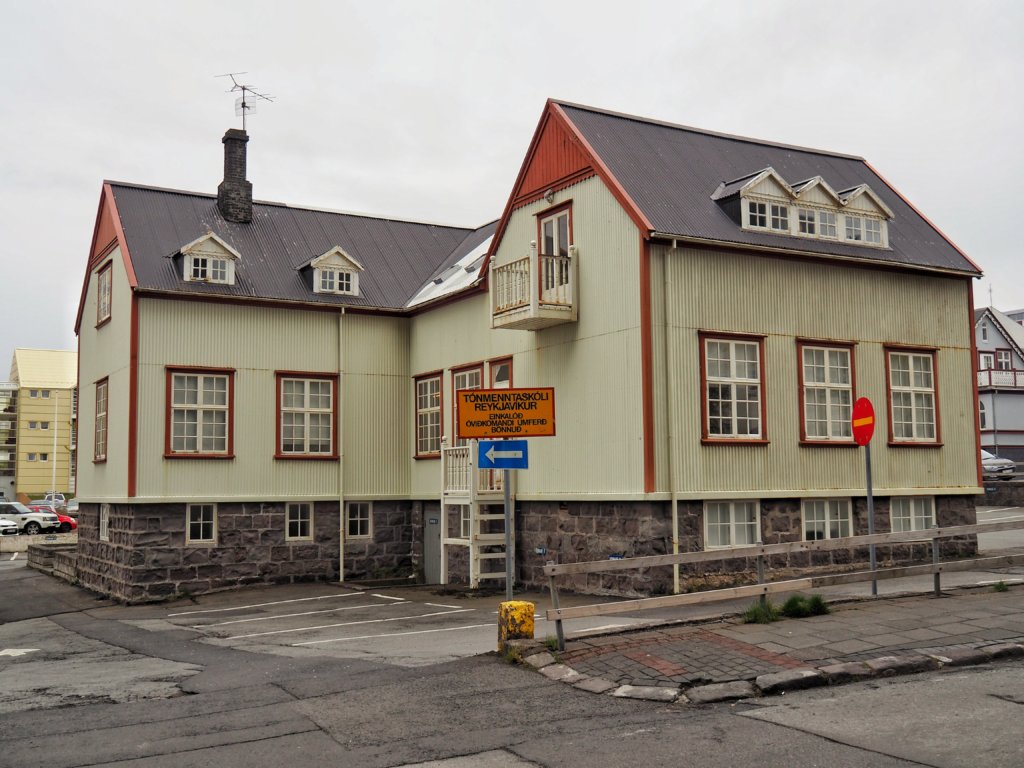 When you are in the downtown and have an hour or so, take the walking path called Grotta, Nordurstrond. It will lead you along the sea and you will pass a lighthouse and capture some peaceful views.

If you have more time in Reykjavik then we had, you can also visit the Marshall House (art museum) (free), the Kópavogskirkja Church – view over Reykjavik (free) and the Árbær Open Air Museum. 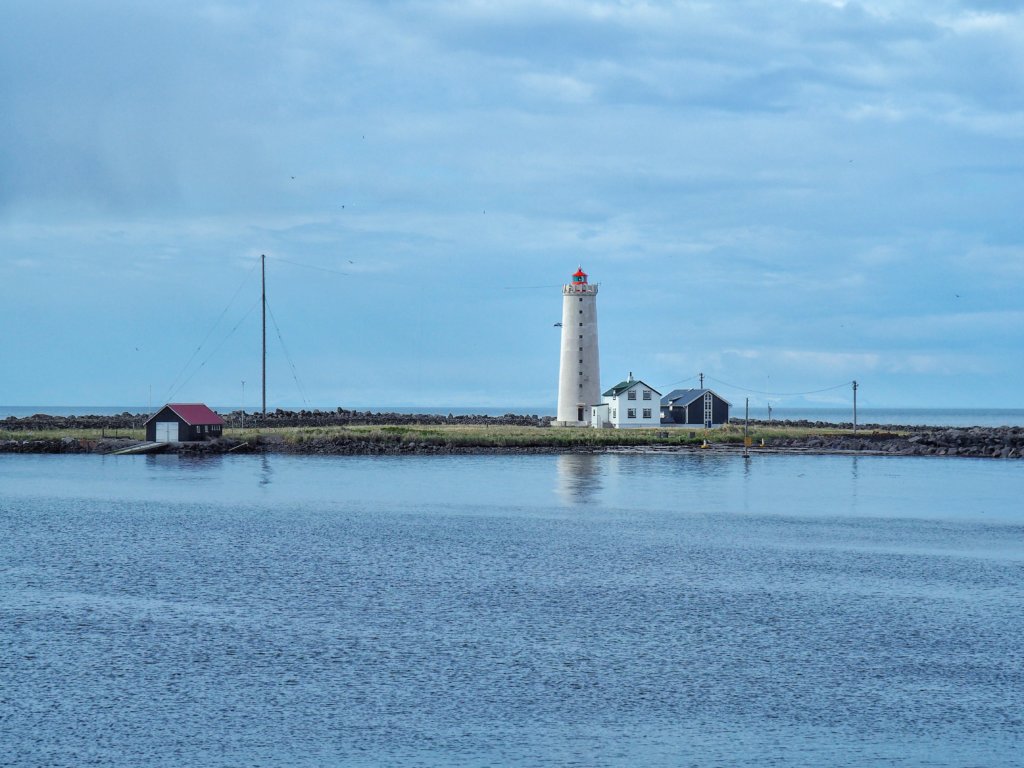 Besides, you can also hang out in one of Reykjavik cafes; I’ve read they are pretty cool: